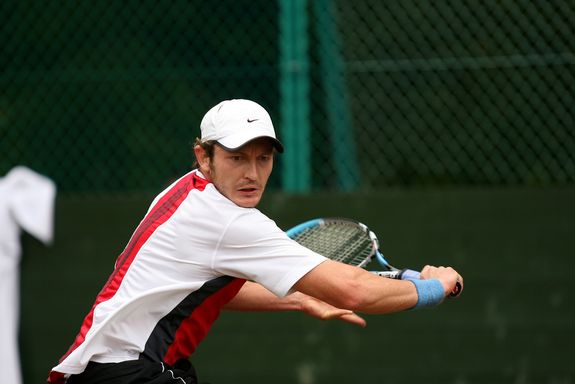 Adam’s students reach their tennis goals. Adam has successfully helped a number of students earn high level tennis scholarships to prestigious universities in the United States & win local and international tournaments at each junior level age group. In addition, Adam is there to guide his students in the transition from junior to professional players who win ATP ranking points and go on to play at the highest level professional tournaments.